As a result of trauma, I suffered from PTSD for years.  I was jumpy and always on edge.  When I had kids, I knew I needed to fix that.  Kids jump on you, they surprise you, they do all sorts of things that aren’t compatible with PTSD.  So I did.  I spent years working on it so that I wouldn’t have such instant reactions.  Reactions that could hurt my child.

But I was never sure.  Was it gone?  Was I “fixed”?  I do still find myself scanning my surroundings.  I find it difficult to have a one on one conversation in a room full of people because the person in front of me is not a threat – so my attention focuses where there may be one and doesn’t allow me to focus on the person I am speaking with.

For the past 8 months or so, I have been taking Krav Maga classes.  If you aren’t familiar with it, it’s a self-defense martial art form that, unlike many other self-defense styles, is designed to inflict maximum damage on your attacker.  It was developed by the Israeli Army and is designed for close combat.

Last night as I was leaving the grocery store, I felt something in my back and heard a voice say “give me your money”.  I paused.  I hesitated and turned to look. It was my Krav instructor and I ‘failed’ the test.  He wanted me to react by sweeping his arm away while delivering a strike to the face. But I didn’t.  5 years ago I would have though.  So while that may have been a failure on one hand, to me it means my PTSD is no longer controlling me. 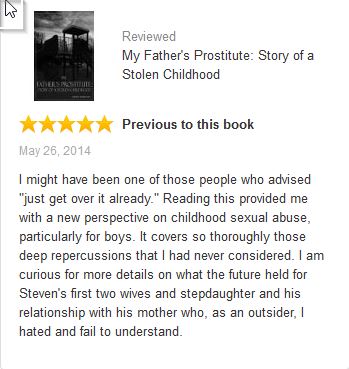